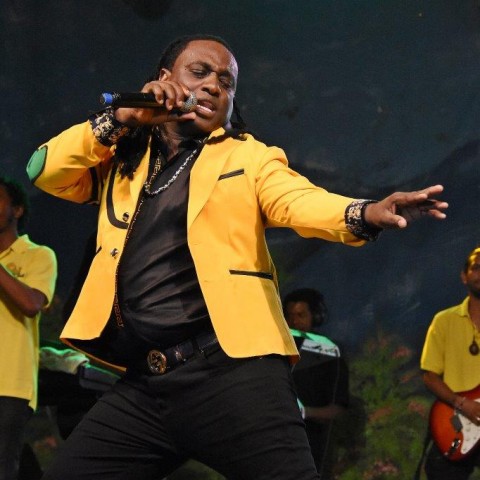 Workshop participants can expect to learn from leading industry figures within the Reggae/Dancehall fraternity on invaluable topics like Songwriting, Production, Image and Branding and Public Relations. Presenters will include renowned Reggae influencers:  Mikey Bennett, Nigel Staff, and Pat Gooden, as well as representatives from the Jamaica Association of Composers, Authors and Publishers (JACAP).

“2018 was a great year for Festival, and the Jamaica Festival Song Competition specifically. We received a record number of entries, the highest in years, and the cash and prizes had been turned up a notch as well, giving artistes that extra motivation,” said Andrew Clunis, Director of Marketing and Public Relations at the JCDC.

“However, it is important that persons entering the workshops focus more so on their craft and really making an impression. We are hoping to have a similar number of entries for 2019, if not more,” Clunis continued.

For over five decades the Jamaica Festival Song Competition has unearthed major talents on the Jamaican music scene. It has catapulted talents such as Eric Donaldson, Roy Rayan, and Freddie McKay, and has seen past competitors of note like Bob Marley and Toots and the Maytals.