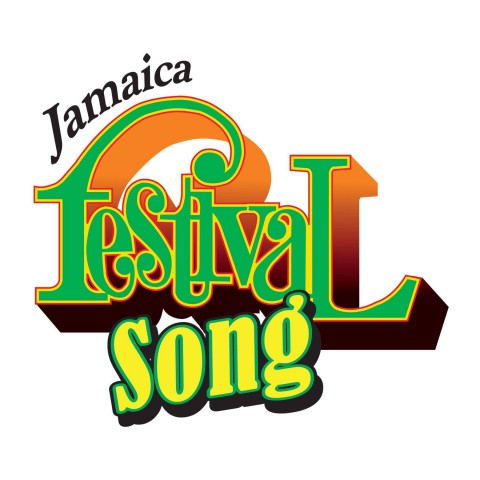 Kingston, Jamaica:  The Grand Final of the 2018 Jamaica Festival Song Competition is expected to draw a large audience both in person and online this Sunday, July 15, as the event will be live-streamed across three platforms, the Jamaica Cultural Development Commission’s (JCDC) website, Facebook and Youtube, to better accommodate its international audience.

Being held at Ranny Williams Entertainment Centre, the concert will the see the top ten finalists try to out-perform each other as they compete for millions in cash and prizes. In addition to the talented line-up, well-known Reggae artiste Leroy Sibbles as well as past Festival Song winners Roy Rayon and Tinga Stewart will also be performing. The free concert begins at 6:00 pm.

“The 2018 Festival Song journey has been an exciting one and we are anticipating an even more exciting Final. The feedback we have received from the public so far has been phenomenal, especially on the island-wide Road Tour where crowds were impressed by the finalists and the songs. 2018 is a special year as it’s the 55th Anniversary of the JCDC, so the entire country and Jamaicans in the diaspora can expect something spectacular and I am sure that the top song that will be chosen will be a fitting backdrop to the Independence Celebrations,” said Minister of Culture, Gender, Entertainment and Sport, Olivia Grange.

“We wanted to ensure that all Jamaicans, whether at home or abroad, would be able to experience the magic of the Grand Final, so we not only made the tickets free, but the event will be live-streamed on three different platforms so persons in the Diaspora don’t have to miss a beat. Members of the public who did not manage to secure a ticket are still welcomed to attend at no cost.”

Tickets can be collected at the JCDC head office at 3-5 Phoenix Ave, Kingston 10 as well as at the following Tastee branch locations: Papine, Stony Hill, Parade, Cross Roads, Spanish Town, Half Way Tree and Portmore Mall.