2019 Jamaica Festival Song Competition to Launch this Thursday, May 16 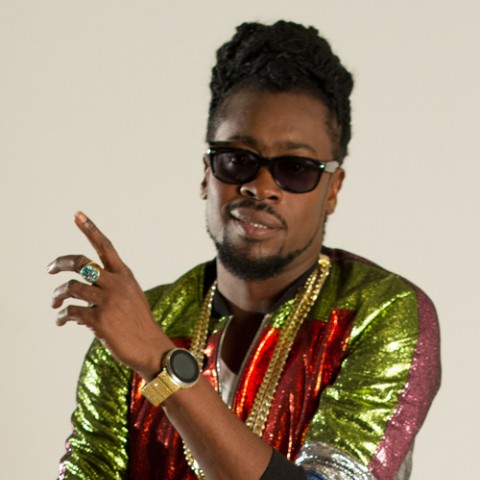 Kingston, Jamaica:  The 2019 Jamaica Festival Song Competition will see its official launch being held this Thursday, May 16 at Emancipation Park in Kingston, beginning at 6:00 p.m.

Organized by the Jamaica Cultural Development Commission (JCDC), the launch is free and opens to the public and will feature performances from the competition’s 2019 finalists.

Special guest performances will also be made by the reigning 2018 Jamaica Festival Song winner, Nazzle Man and Grammy award-winning, Reggae recording artiste, and “King of the Dancehall”, Beenie Man.

“I am proud to say that we have some exceptional songs this year, which were expertly produced and we are sure the Jamaican public will love. At the Launch we will be formally presenting both the winning songs and the finalists to the nation, so that the public may begin choosing their favourite songs to carry with them into this year’s Independence Celebration,” said Chairman of the Jamaica Festival Song Organizing Committee, Orville Hill.

Hill further stated that following the launch, the songs and their accompanying music videos will be made available to all local and diaspora media houses, so that they may be better shared with the public.

The finalists will also participate in a series of road shows and special performances across the island, which will give them necessary exposure, while giving persons across the island the opportunity to get to know the songs and the artistes. This will lead up to the Competition’s Grand Final in July, at which the ultimate song, the one that will form the soundtrack for Jamaica’s 57th anniversary of Independence, will be selected.

The Jamaica Festival Song Competition is one of the longest running original song competitions in Jamaica and continues to unearth and showcase several talented individuals each year. A signature programme of the JCDC, an Agency of the Ministry of Culture, Gender, Entertainment and Sport, this competition, which started in 1966, continues to serve as a musical platform for cultural exposition and for entrants to make an indelible mark on Jamaica and the world. The competition boasts past winners like Toots and the Maytals, Desmond Decker, Eric Donaldson, Roy Rayon, Heather Grant and Stanley Beckford.