National Festival of the Performing Arts Heats up with Parish Finals 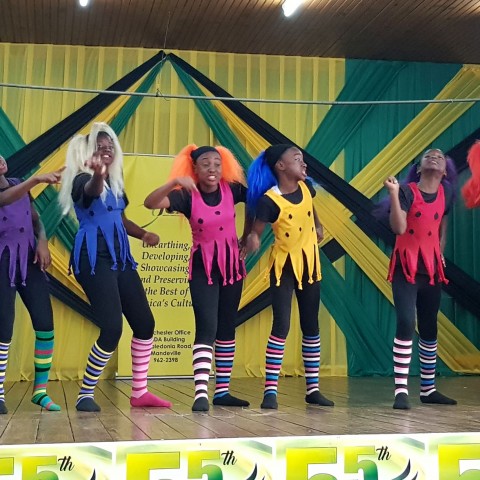 The Jamaica Cultural Development Commission’s (JCDC) National Festival of the Performing Arts heats up as it moves into the second round of this exciting competition, Parish Finals. Parish Champions will be crowned across the island as finalists compete in the areas of Dance, Drama, Music, Speech, and Traditional Folk Forms.

A staple on the JCDC’s annual calendar, the parish finals round began island-wide on Monday, February 18 with opening ceremonies being held in various parishes.

“We are excited to move into round two of this competition, as the JCDC, in unearthing, developing, showcasing, preserving and promoting the creative talents and expressions of the Jamaican people will give participants the opportunity to showcase their talents while competing for top parish honours and a spot in the National Finals.” Said Andrew Clunis, Director of Marketing and Public Relations at the JCDC

“In addition to creating avenues to foster the creative and cultural expressions of all our entrants, the opportunities created through the National Festival of the Performing Arts are priceless and often life changing; in addition to our attractive prizes, such as cash incentives, trophies and gift packages,” Clunis continued.