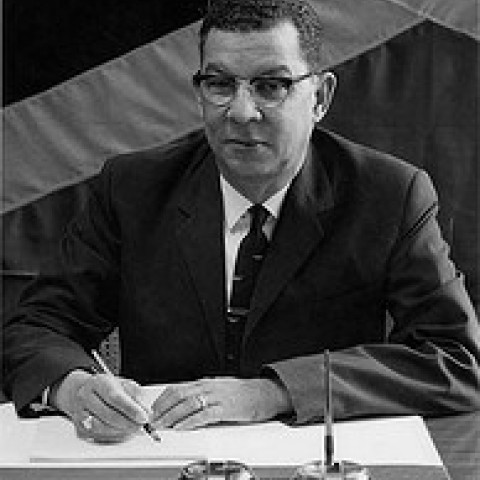 Kingston, Jamaica: The Jamaica Cultural Development Commission (JCDC) an Agency of the Ministry of Culture, Gender, Entertainment and Sport, will organize a Floral Tribute in commemoration of  the 107th anniversary of the birth of the Most Honorable Sir Donald Sangster, ON, KCVO,  Former Prime Minister of Jamaica, at the National Heroes Park in Kingston on Friday, October 26.

Beginning at 8:30 a.m. this floral tribute will be the first of its kind in Sangster’s honour.

Sir Donald Sangster was Jamaica’s second Prime Minister as well as the shortest serving Prime Minister to date. He succeeded the Rt. Excellent Sir Alexander Bustamante in February 1967, and served until April of that year when he succumbed to sudden illness.