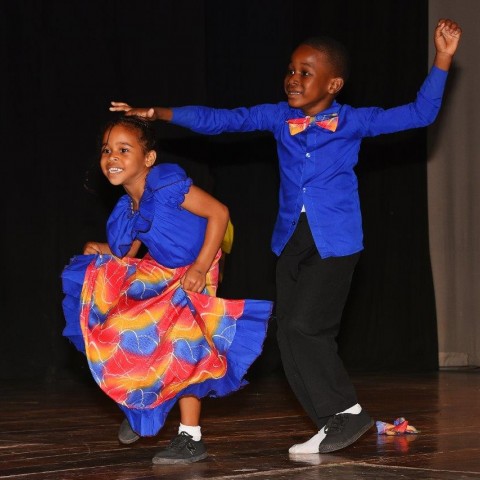 The highly anticipated National Finals of the National Festival of the Performing Arts will take centre-stage at the Little Theatre in Kingston come Tuesday, April 2. Organised by the Jamaica Cultural Development Commission (JCDC), an Agency of the Ministry of Culture, Gender, Entertainment and Sport, the annual Festival will see performers from across the island compete in Jamaica’s premier cultural showcase for a chance to take home a national title in the areas of Traditional Folk Forms, Drama, Speech, Music and Dance at the Little Theatre, Kingston.

Performances will be held daily, beginning 10:00 a.m. and will be open to the public. Tickets are available at the gate at a cost of adults $400 and students and children under 12 years $200, with a special group rate being made available.

Performances will be held in Traditional Folk Forms from April 2 – 3; Drama, April 4 – 5; Speech, April 8 – 10; Music, April 11 – 12 and April 15 and Dance April 16, April 29 and May 1.  The annual Deaf Dance Festival, which showcases dance pieces from the deaf community across the island will be held on Tuesday, April 30, beginning at 4:00 p.m. The 2019 staging of Drumfest – a purely percussion event, will also be held on Sunday, April 14, at Ranny Williams Entertainment Centre, beginning at 4:00 p.m.

Director of Marketing and Public Relations at the JCDC, Andrew Clunis notes that the JCDC stages the Festival of the Performing Arts annually to unearth, develop, showcase, preserve and promote the creative talents and expressions of the Jamaican people.

“Jamaica is well known for its creativity and talent in areas of music, dance, speech and drama and the Festival of the Performing Arts provides an excellent avenue for participants to showcase their talents and for patrons to enjoy wholesome family entertainment” Clunis said.

In addition to the invaluable experience and talent development offered by this competition, finalists have the chance to win attractive prizes including cash incentives, trophies and gift packages courtesy of sponsors, in addition to the opportunity to perform at national and celebratory events and private functions.

Special cash prizes and awards will also be given by sponsors CHASE Fund, Kingston and St. Andrew Municipal Corporation, Jamaica Association for the Deaf, Digicel Foundation and the Multicare Foundation.