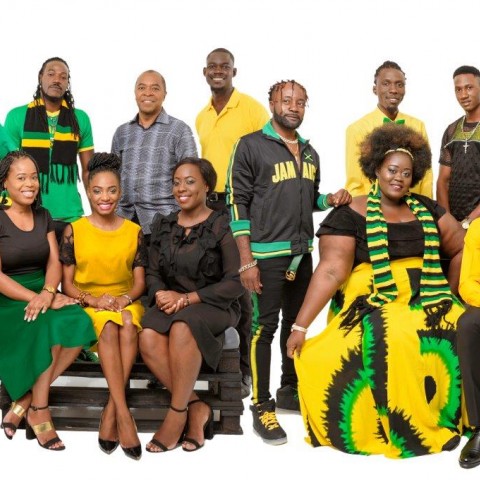 The Ranny Williams Entertainment Centre, the official home of Jamaica Festival, will be the venue for the upcoming Grand Final of the 2019 Jamaica Festival Song Competition on Saturday, July 27.

Beginning at 8:00 pm, the free event, which will see all 11 of the competition’s finalists going head to head in a battle of performances, will see the selection of the winning 2019 Festival song, which will become the soundtrack for Jamaica’s 57th Anniversary of Independence.

The Grand Final was originally slated to be held at the National Arena but the Jamaica Festival Song Committee has announced that the Ranny Williams Entertainment Centre will now be the venue.

Chairman of the Festival Song Committee Mr. Orville Hill said: “The decision to change the venue arose from popular opinion. Ranny Williams has traditionally been seen as the home of the competition and many persons, including the contestants, felt that the final should be held there because of the sentimental value associated with the venue.”

Hill also stated that anticipation for the Grand Final has been steadily building through the month long performance road tour, which has so far seen the finalists performing in the parishes of Manchester, Portland, St. James, St. Elizabeth and St. Catherine.

“The public’s reception of the road tour has been phenomenal! The crowd at each leg was moving and singing along with the finalists, like these were songs that they grew up with. So we are excited to hit the road again this weekend and we hope that patrons are ready for the flag-waving good time that we will be bringing their way,” Hill said.

“The main aim of the road tour is to give members of the public across the island the opportunity to get know the songs and the artistes, while catching the Independence spirit. We are trying to cover as many parishes as we can as we lead up to the competition’s Grand Final,” he continued.

The finalists will make their final live public performance before the Competition’s Grand Final on Saturday, July 13 with a performance motorcade through Kingston, beginning at 10:00 AM.

“The road shows are an excellent warm up for the finale. The finalists have been outdoing themselves with each new performance, so I know we can look forward to a fantastic Grand Final,” Hill said.

A signature programme of the Jamaica Cultural Development Commission (JCDC), an Agency of the Ministry of Culture, Gender, Entertainment and Sport, the Jamaica Festival Song Competition started in 1966, and continues to serve as a musical platform for cultural exposition and for entrants to make an indelible mark on Jamaica and the world. The competition boasts past winners like Toots and the Maytals, Desmond Decker, Eric Donaldson, Roy Rayon, Heather Grant and Stanley Beckford.