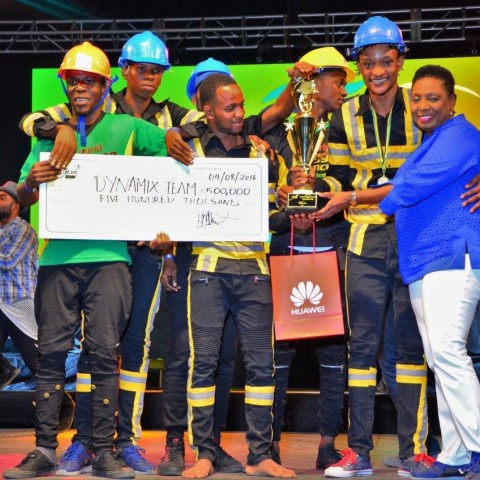 The World Reggae Dance Championship, Jamaica’s premier International Dancehall and Reggae dance competition is still accepting entries as it moves into the elimination round. A highlight of the Jamaica 55 Celebrations, the annual competition seeks to bring the best and most versatile Dancehall and Reggae based dance groups from across the world on one stage. Organised by the Jamaica Cultural Development Commission (JCDC) an Agency of the Ministry of Culture, Gender, Entertainment and Sport, the Championship is open to groups comprising 3 to 6 persons, 18 years of age and older and residing in and outside of Jamaica.

The elimination round, will see four regional eliminations being held across the island throughout the month of June, with on-spot entries being accepted at each elimination.

According to Director of Marketing and Public Relations at the JCDC, Stephen Davidson: “Many dance groups across the island claim that they are real dancers, so the JCDC is giving them a chance to prove it. They show their moves in the parties all year long, now it’s time for them to take it to the international stage.”

Davidson continued, “In an effort to give national and international exposure to the talents that exist in Reggae/Roots Dance, entries are accepted in the categories of Roots Reggae, Dancehall, Reggae Contemporary/Classic, Reggae Dancehall and Dance Narrative.”

Davidson also stated that the JCDC is inviting other countries to purchase the World Reggae Dance Championship franchise to host an elimination show in their country and send the winners to participate in the international final in Jamaica. This move will bolster the international participation in the championship which had its first international entrants from Japan in 2009. Details on the franchise arrangement are available on the JCDC website.

Entry forms for the competition are available online at www.jcdc.gov.jm. or at the JCDC Head Office located at 3-5 Phoenix Avenue, Kingston 10 and all JCDC parish offices island-wide. Completed forms can be dropped off at any JCDC Parish Office.